The electrically adjustable module for the rearview mirror helps to freely adjust the angle, which can effectively decrease the visual blind spots of the car without any hidden dangers. It is a miniature gearbox transmission system. 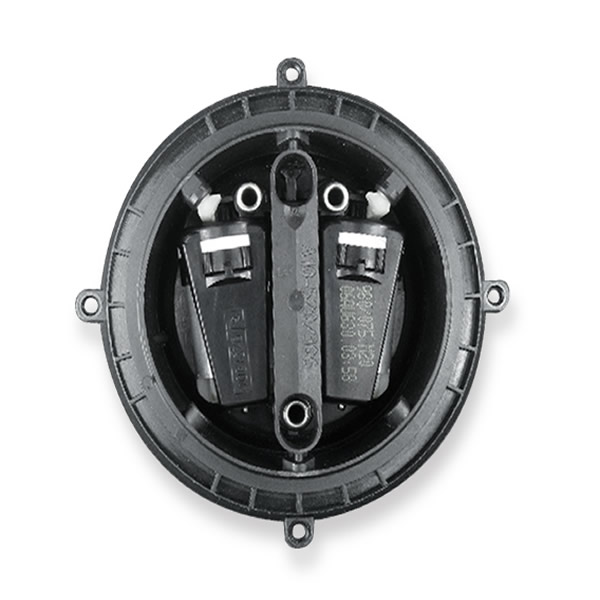 The electrically adjustable module for the automobile rearview mirror is a miniature small-power gear motor. The customized technical parameters developed by ZHAOWEI are as follows:

In addition, the technical parameters of the gear motor of the rearview mirror electric adjustment module are different based on the needs of various manufacturers and types of automobiles; thus, it is possible to customize the technical parameters. ZHAOWEI Machinery & Electronics Co., Ltd. is always committed to providing customizable auto rearview mirror electric adjustable gear motors. 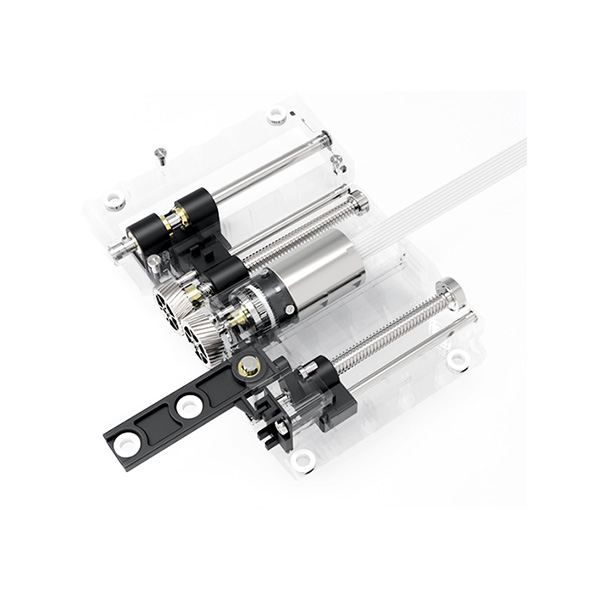 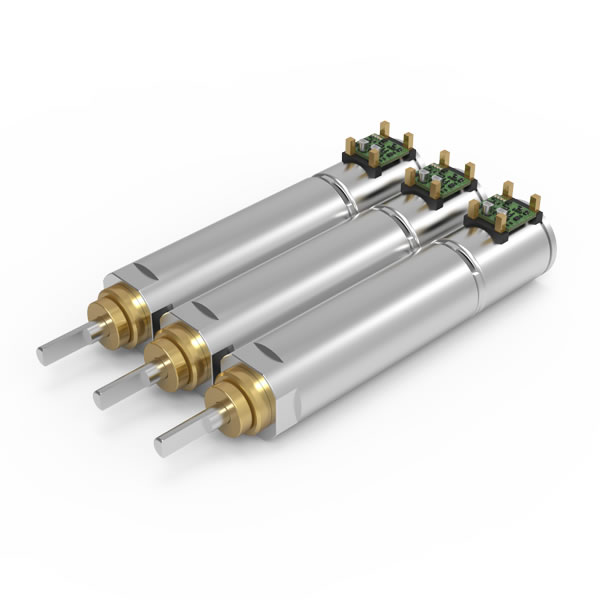 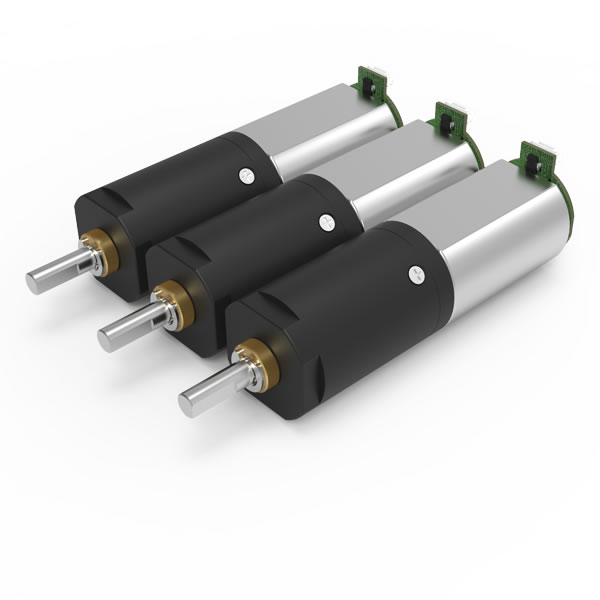 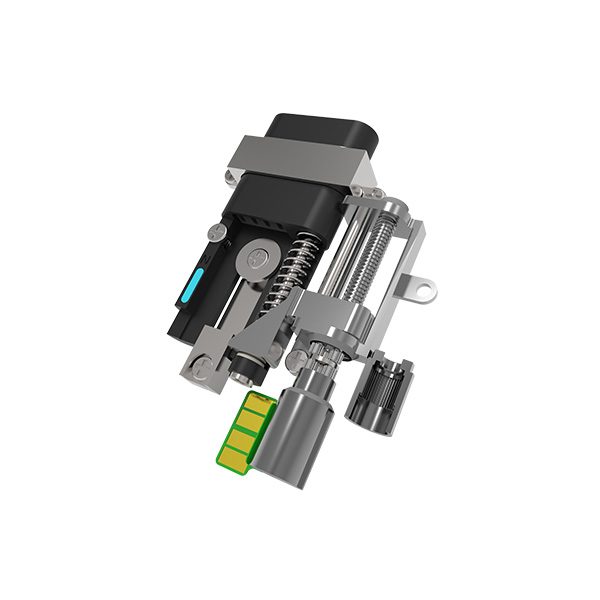 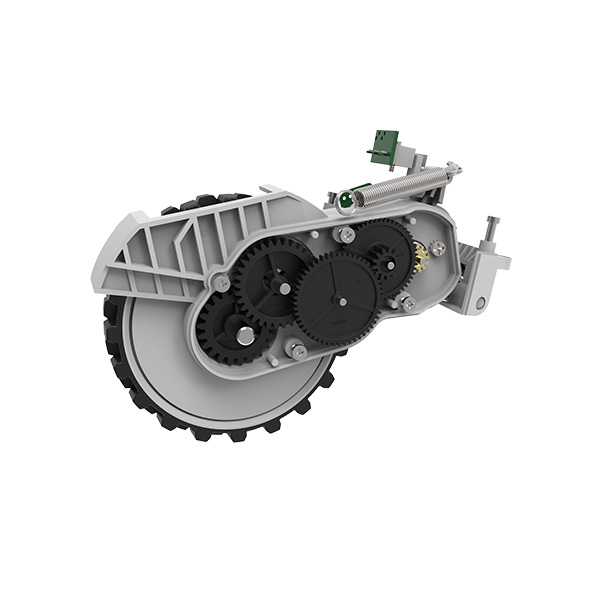 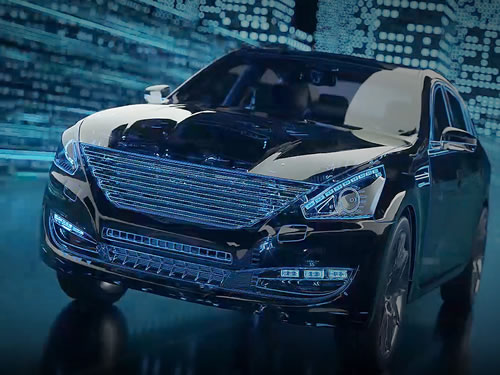 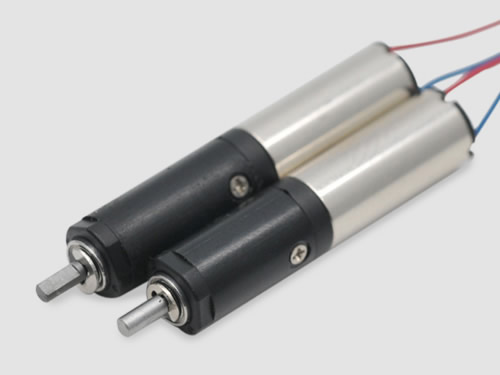 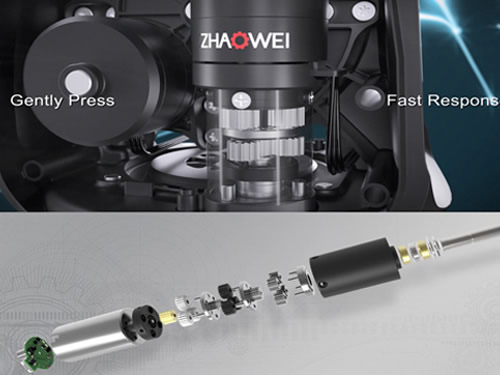 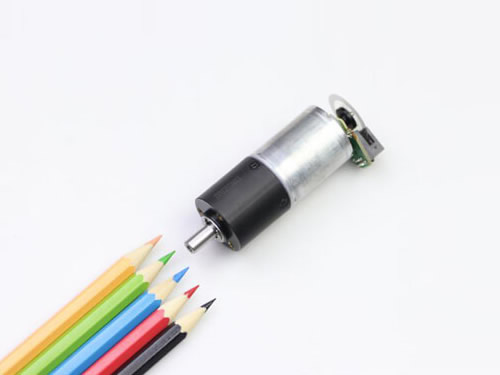 Things You Should Know About Brushless Gear Motors 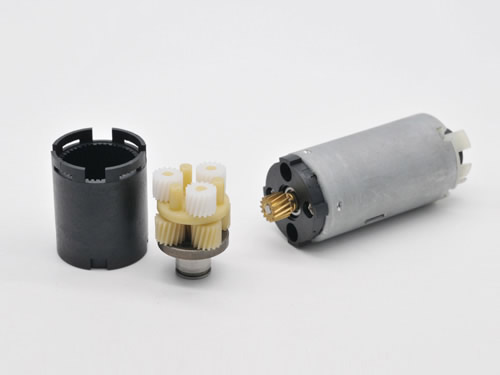 What is Gear Reduction Motor? 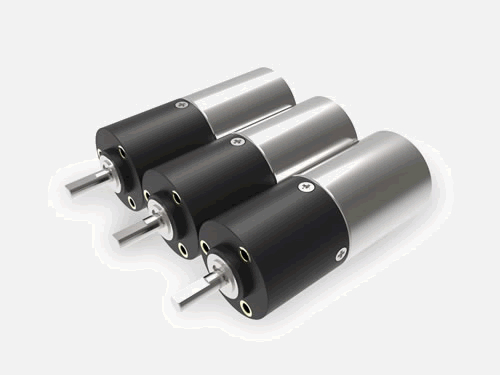