Motors and Drives for Robotics Applications

Various actuators and sensors are integrated in automated manufacturing applications. The linking together of these components and the commissioning of the systems must take place simply and quickly. ZHAOWEI drive systems can be configured conveniently and integrated easily and securely using standardised interfaces.

Despite AI advancements, and convenience, robots still sometimes pose some issues. Robot heads are unable to look upwards/downwards, rotate, and their faces aren't expressive, this potentially ruins an experience. Educational robots on the market, for example, generally have display screens added to their faces, allowing them to enhance interactivity. The head rotation device allows the robot head to rotate horizontally, and shake, but most of these robots tend to have poor flexibility, and the control is complicated, leading to high costs.

Simple drive systems have been created for robot head rotation, head shaking, and looking upwards/downwards. Power is transmitted through the rack and pinion, allowing the robot to move easily. The robot head, attached to the vertical bevel gear, has two degrees of freedom. It rotates around the vertical axis - controlled by the right stepper motor, and rotates around the horizontal axis - controlled by two stepper motors. Their direction and speed must be equal. The spherical mechanism, where the axes of all five rotating joints are parallel, keeps both motors grounded.

The intelligent rotation of the robot head can also be controlled by the servo motor to achieve cw & ccw rotation. The servo motor is a type of micro gear motor, with a relatively simple structure. It consists of a small DC motor, a set of deceleration gears, a potentiometer – that connects to the gear motor to function as a position sensor, and a control circuit board.

The motor is needed to drive the rotation of the robot head, and the drive motor tends to generate heat during the driving process. The circuit board operation inside the robot trunk will be affected if the heat fails to dissipate in time, which then affects the robot service life. The ZHAOWEI Servo Motor Drive System can be utilized for intelligent robot head rotation. 2-stage, 3-stage and 4-stage transmissions are available, and can be customized according to our clients' requirements. The reduction ratio, input speed and torque can also be adjusted, allowing the robot head to imitate actions that humans make, prolonging the service life of robot. 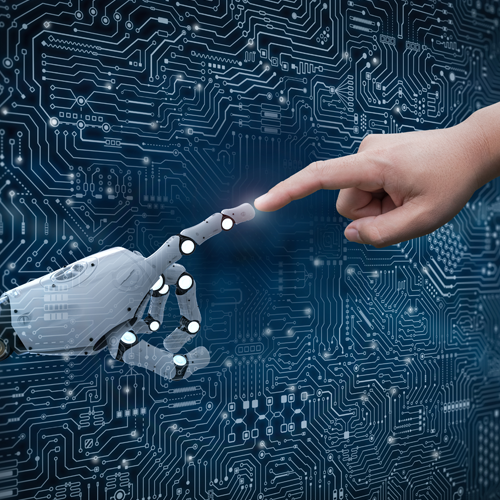 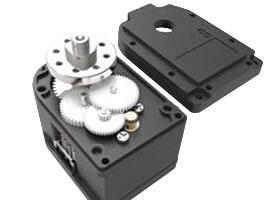 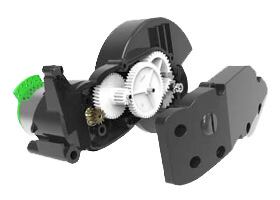 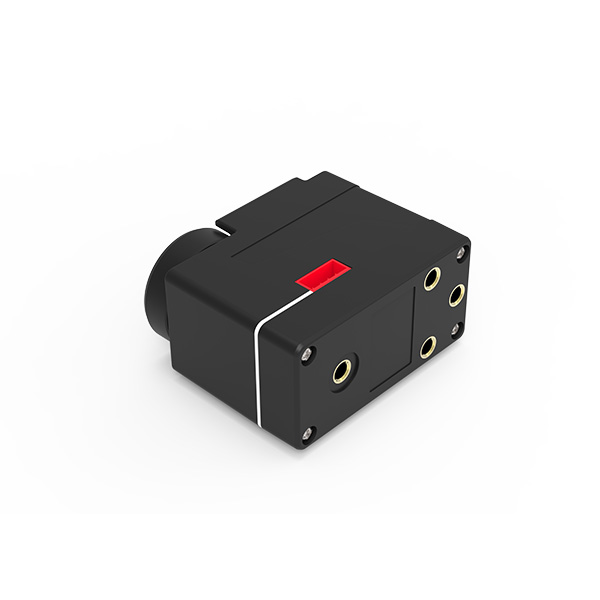 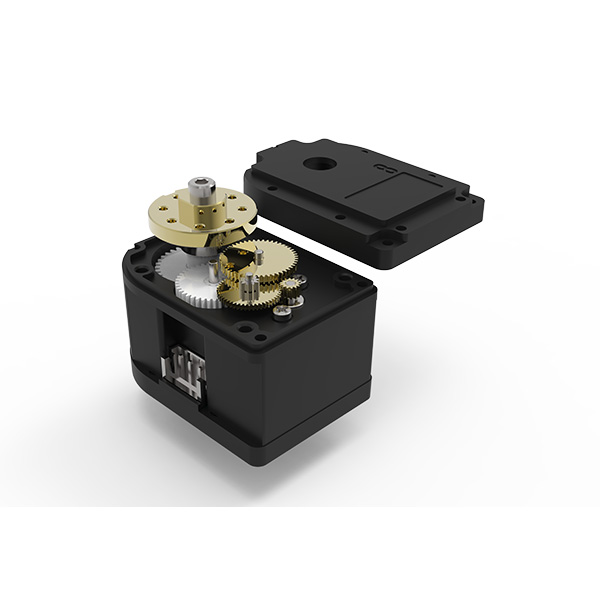 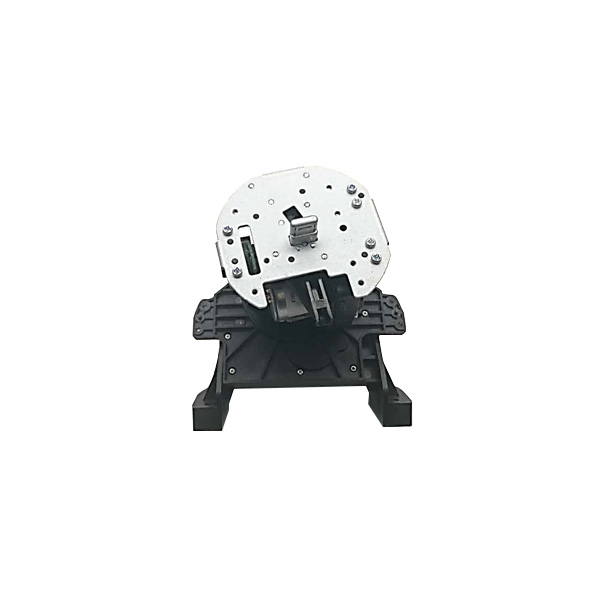 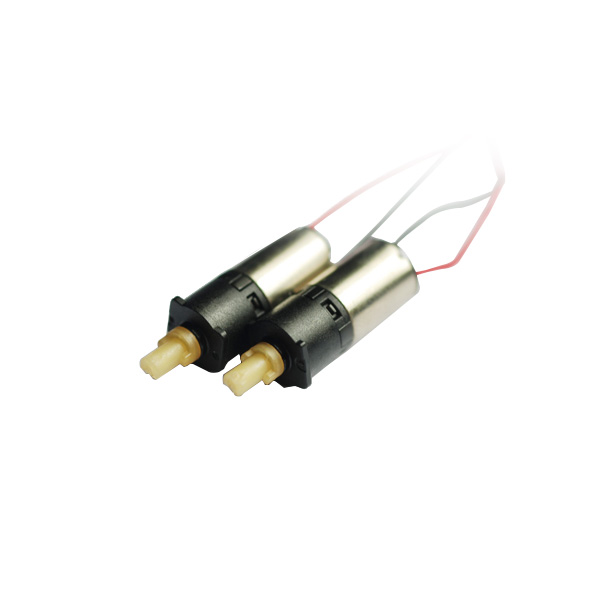 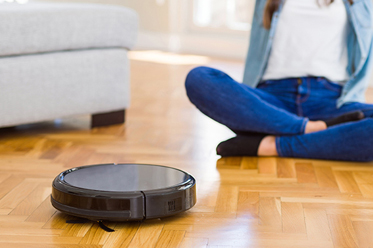 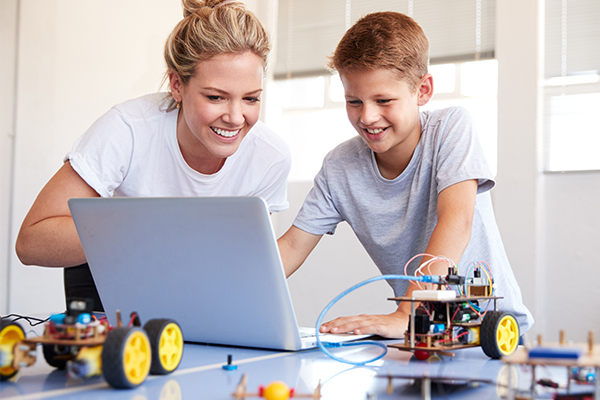 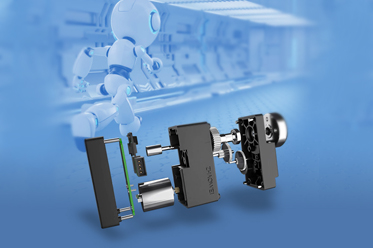 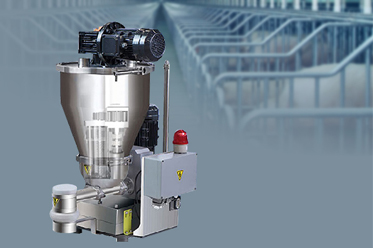